Union Minister Harsimrat Kaur Badal inaugurated Pradhan Mantri Kaushal Kendra (PMKK) here on Saturday, where 1,000 students will get free training in skill development in the multiple courses every year, according to an official statement.

The students will get training in courses like hair styling, manual arc welding, plumbing, a field technician, repairing home appliances and mobile phone hardware, it said. After inaugurating the centre, the Union Food Processing Industries Minister said the youth are an asset for the nation and they will be trained in skill development to make them self-reliant and more employable. She said such centres would be set up in each identified district throughout the country for quality training in skill development.

Opening of this skill development centre is a solid step towards achieving the dream of Prime Minister Narendra Modi of "making India the skill capital of the world", Harsimrat Kaur Badal said.

PMKK is the flagship scheme of Union Ministry of Skill Development and Entrepreneurship under which the Centre is setting up 600 skill training centres in identified districts, the official statement said. Out of 600 PMKKs, 480 have been set up and are operational, it said. 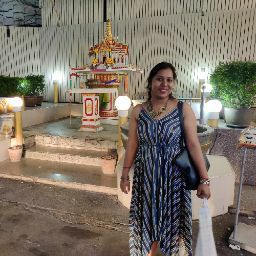